Recently, the 650-second long-duration test run of the thrust chamber of the

independently developed by LandSpace was successfully completed. This means

that, following the 80-ton engine TQ-12, another member of the "TQ"

liquid rocket engine family is about to come out.

One of the design concepts of "ZQ-2" is "generalization" and

"modularization". In simple terms, it depends on only "one combination

of propellants, one rocket body diameter and two types of engines" to form

force of the "ZQ-2" LOX/LCH4 launcher series . In the vernier configuration,

four thrust chambers of TQ-11 are propelled by one turbopump, each with a

thrust of 20 KN; in the three-stage active state, one turbopump propels one thrust

KN. This test run involves the thrust chamber in TQ-11 vernier state. Its 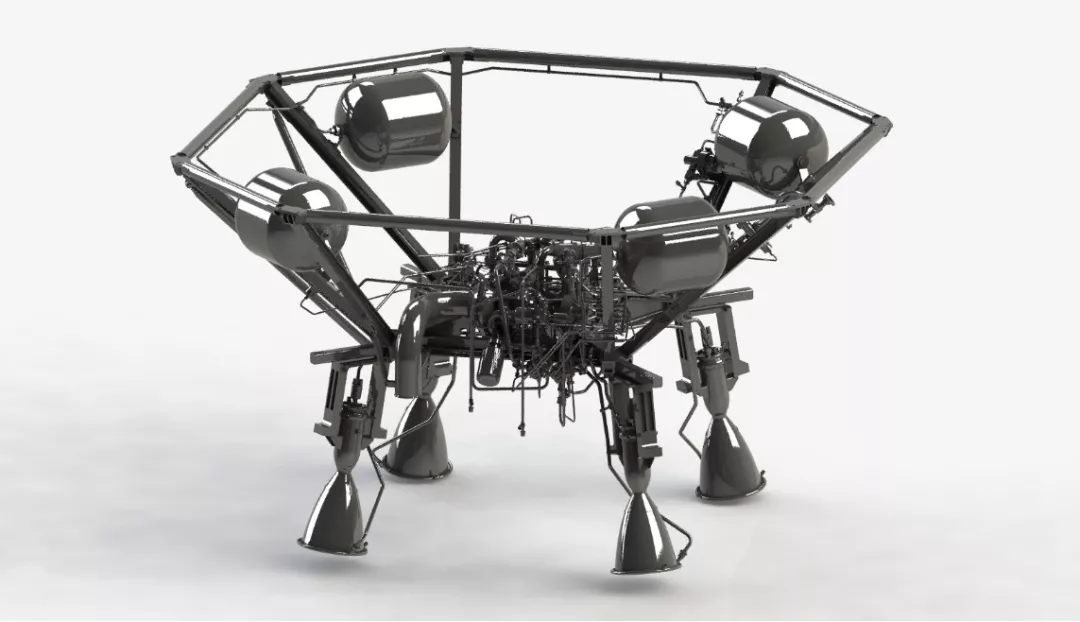 After combined with one TQ-12 engine, it forms the second-stage engine of the 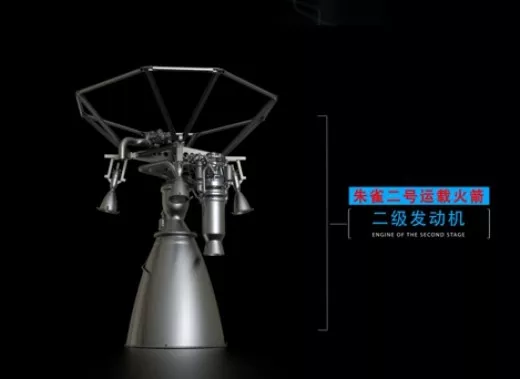 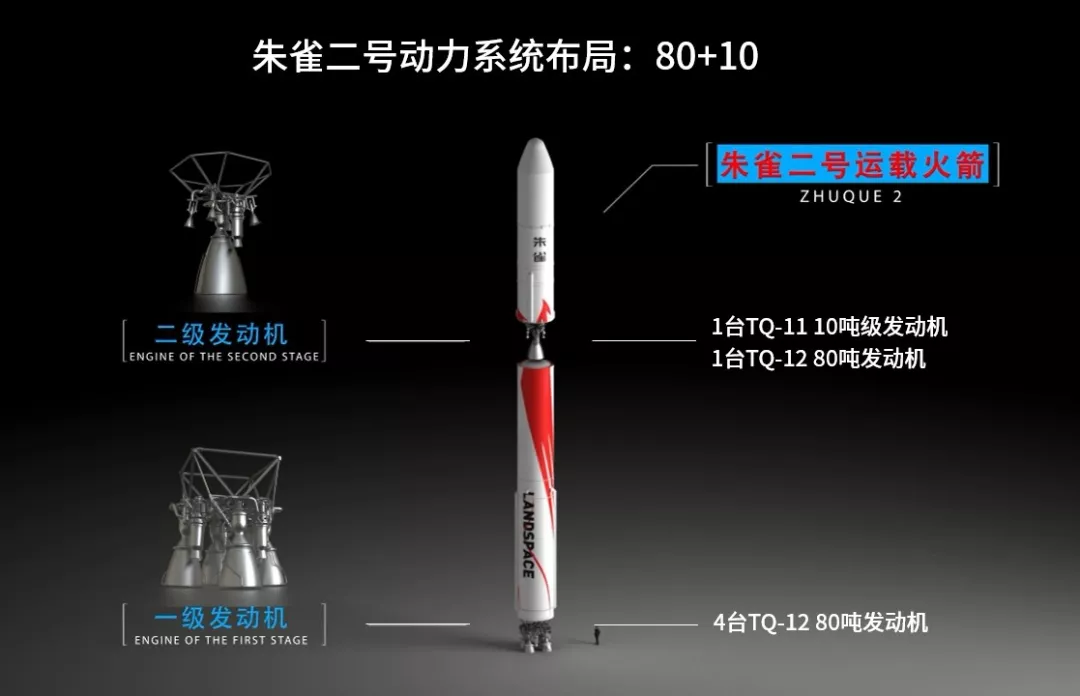 MEO and GTO orbit, and is an essential propulsion system to enter the high

Although they are two different types of products, the design and technological concept of

TQ-11 is regarded as in one continuous line with TQ-12. The manufacturing

process of injector and nozzle is universal to TQ-12 engine thrust chamber, and

concept is the key to realize rapid product development and manufacturing of LandSpace.

It can not only reduce product development cost and manufacture lead-time, but

round of thrust chamber tests was completed 5 times in 2 days, of which the

in the company's thrust chamber history, and the engine performance was fully

requirements of TQ-12 and TQ-11 in different development stages, providing a

strong guarantee for the engine development.