In the test run, the engine started and shut down smoothly and swiftly. The measured results were in line with the designed quite well, whilst the four thrust chambers operated highly unanimously. The test run has evaluated the following preliminarily: the feasibility of technical design for the engine, the reasonability of startup and shutdown time-sequence, the effectiveness of multiple innovative technologies. 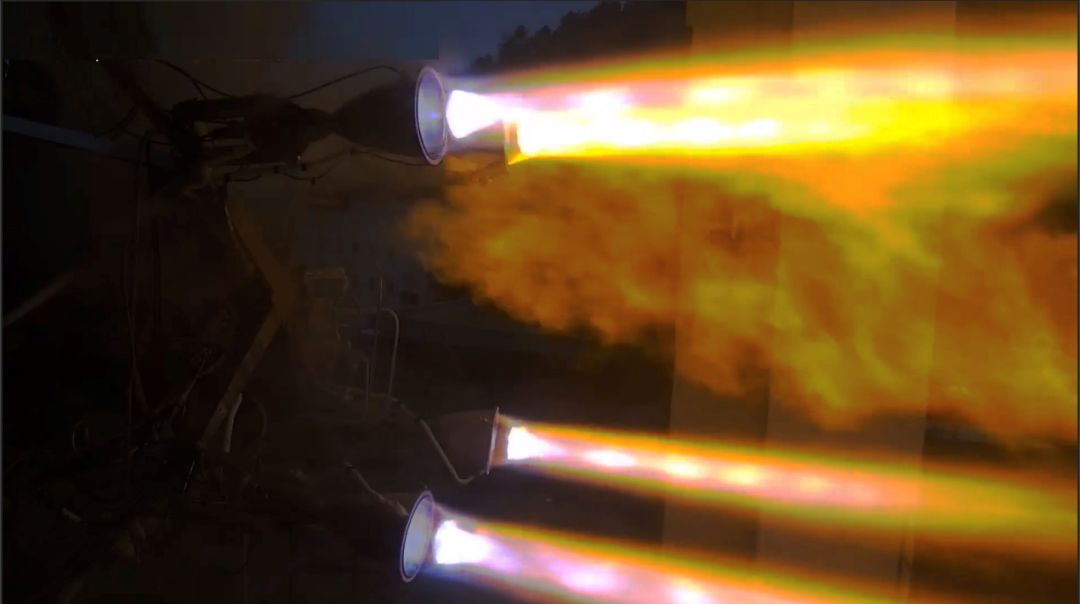 TQ-11 has the vacuum thrust of 8.2 tons and the vacuum specific impulse of 333s. It adopts gas-generator circulation and co-axial turbo-pump, while it is composed of only 1 turbo pump supporting 4 thrust chambers, with a shared valve with the 80t-thrust-level engine ‘TQ-12’ configured as the second-stage main engine. The pump applies the rear sway techniques, with the angle reaching as ±25°, in order to realize the launcher’s pitch, yaw and roll attitude control. With the self-generating pressurized technology, it can directly provide pressurized media for the propellant tank. By leveraging the 3D printing technology widely, the efficiency of manufacturing the components has been greatly enhanced.

The major components of the subject engine (TQ-11) had experienced adequate tests and assessment during the earlier phase. Hot-run tests and evaluations for the gas-generator and thrust chamber were completed in January and July, respectively, while in September, the power-pack test run was performed successfully.

In the future evolutions of ZQ-2 launcher, based on the current version of TQ-11, the third-stage engine can be developed from a thrust chamber with a nozzle of larger area-expansion ratio and other shared components, the vacuum thrust of which can reach 8.8 tons, while the vacuum specific impulse as 357s. 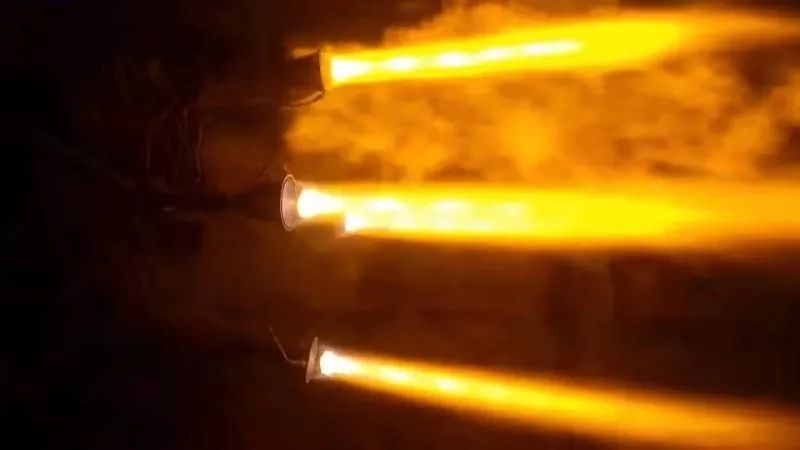 As the design of “80t+10t” two thrust-levels of engines goes well, LandSpace’s ZQ-2 Launch Vehicle is witnessing substantial progress. Next, multiple tests, as the propulsion system test run for the second and the first stage, will be performed accordingly.

LandSpace Technology Corporation Ltd. (referred to as ‘LandSpace’ hereinafter) is a Chinese commercial enterprise engaged in R&D and operations of liquid-fueled rocket engines. It has been rated as a national high-tech enterprise, and accepted as an International Astronautical Federation (IAF) member. Following national strategies and market-orientation, LandSpace is committed to developing novel rocket products propelled by liquid methane and liquid oxygen to enable cost-effective, safe and reliable launch services.